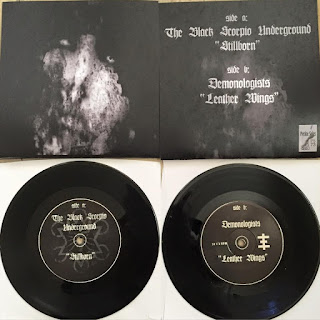 OUT OF SIGHT / OUT OF MIND. 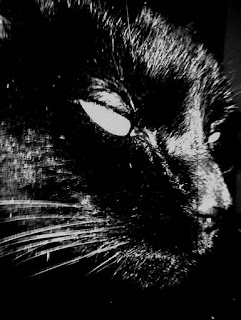 it's been over a year since this website has seen any kind of update. things have been sluggish. some of the scheduled releases for this year have been delayed for various reasons, some have fallen through the cracks, and some have died altogether, etc. - out of sight, out of mind. a few p.e. mafia related projects have managed to materialize over the past months that went unreported. demonologists contributed "these drugs aren't working" (tolerance is high mix), a reworking of the rape-x track "these drugs aren't working" to the rape x / p.e. mafia release, "kidnapping: the material of rape-x reconstructed", which also features reworked rape-x tracks by the likes of power monster, black mayonnaise, swollen organs, and more. also, the p.e. mafia gang unleashed the charles manson tribute cassette, v/a: helter skelter: noise interpretations of the music of charles manson, via the pet goat records. demonologists tackled the track "look at your game girl". this collection also features tracks from gnawed, rape-x, etc.

Posted by Demonologists at 4:27 PM No comments: